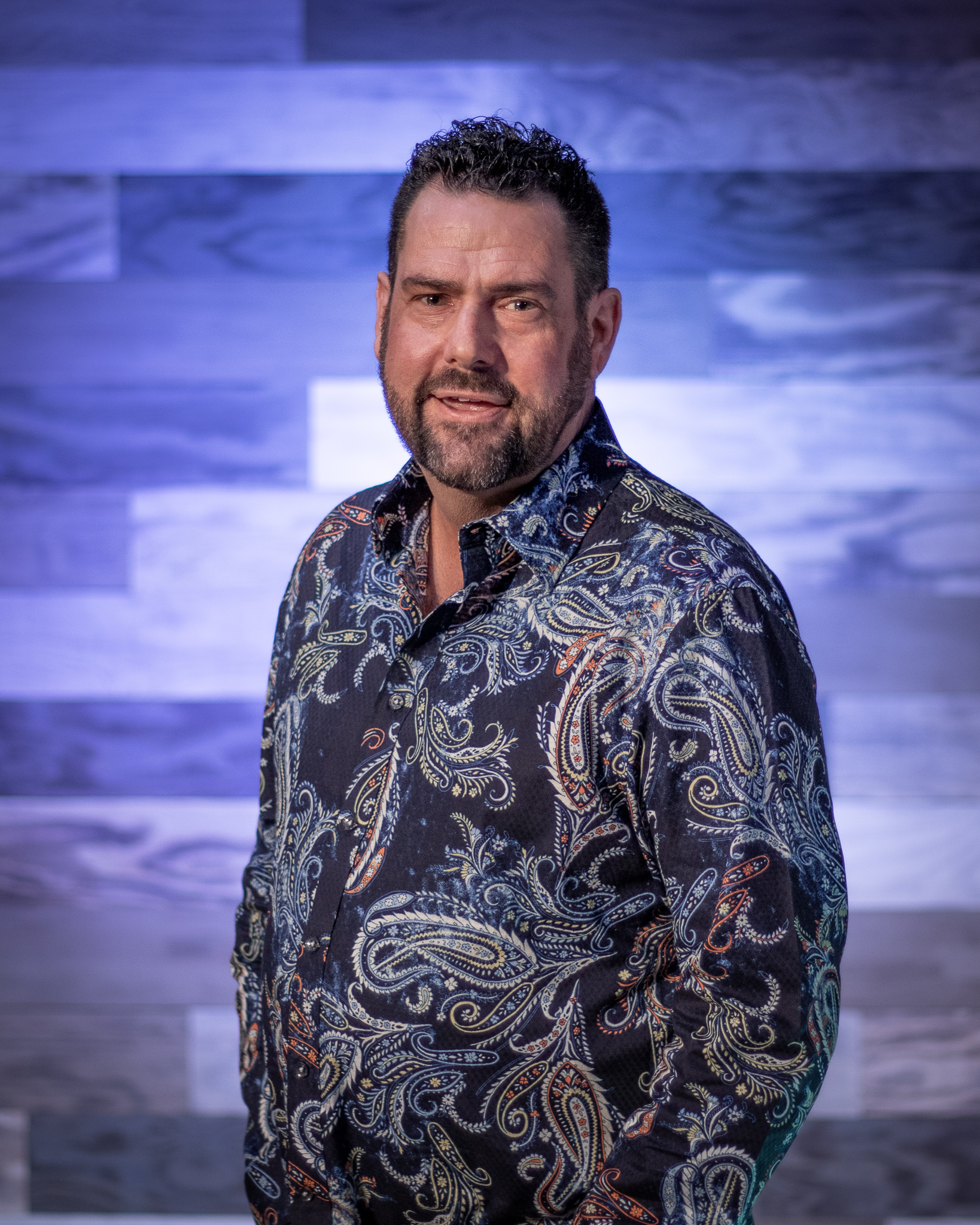 Pastor Bill has served at Lighthouse since the summer of 2004. His primary roles at Lighthouse include being our visionary leader, our primary communicator on Sundays, overseeing leadership teams, and being a community ambassador.

Prior to coming to Lighthouse, Pastor Bill served at Community Church of Joy in Glendale, AZ (1999-2004) and Hosanna in Lakeville (1993-1999). Bill is a product of Young Life, where he surrendered his heart to the Lord at the age of 15 and began serving in ministry in the late 1980's. An Ordained Minister through International Ministerial Fellowship (IMF), Bill loves to travel. He has ministered in various countries in Africa with preaching, training leaders and playing with the children. He currently is on the John Maxwell Leadership Team for speaking and coaching churches, pastors and business leaders. In addition, Bill serves on the Board of Directors for several non-profits, including IMF. Bill and Karla have two adult children; Kristy, married to Ryan, and son Dean. They enjoy spending time with their grandsons, Harvey and Oscar. Pastor Bill loves coffee, Apple products, Top Golf, and In-N-Out Burger! 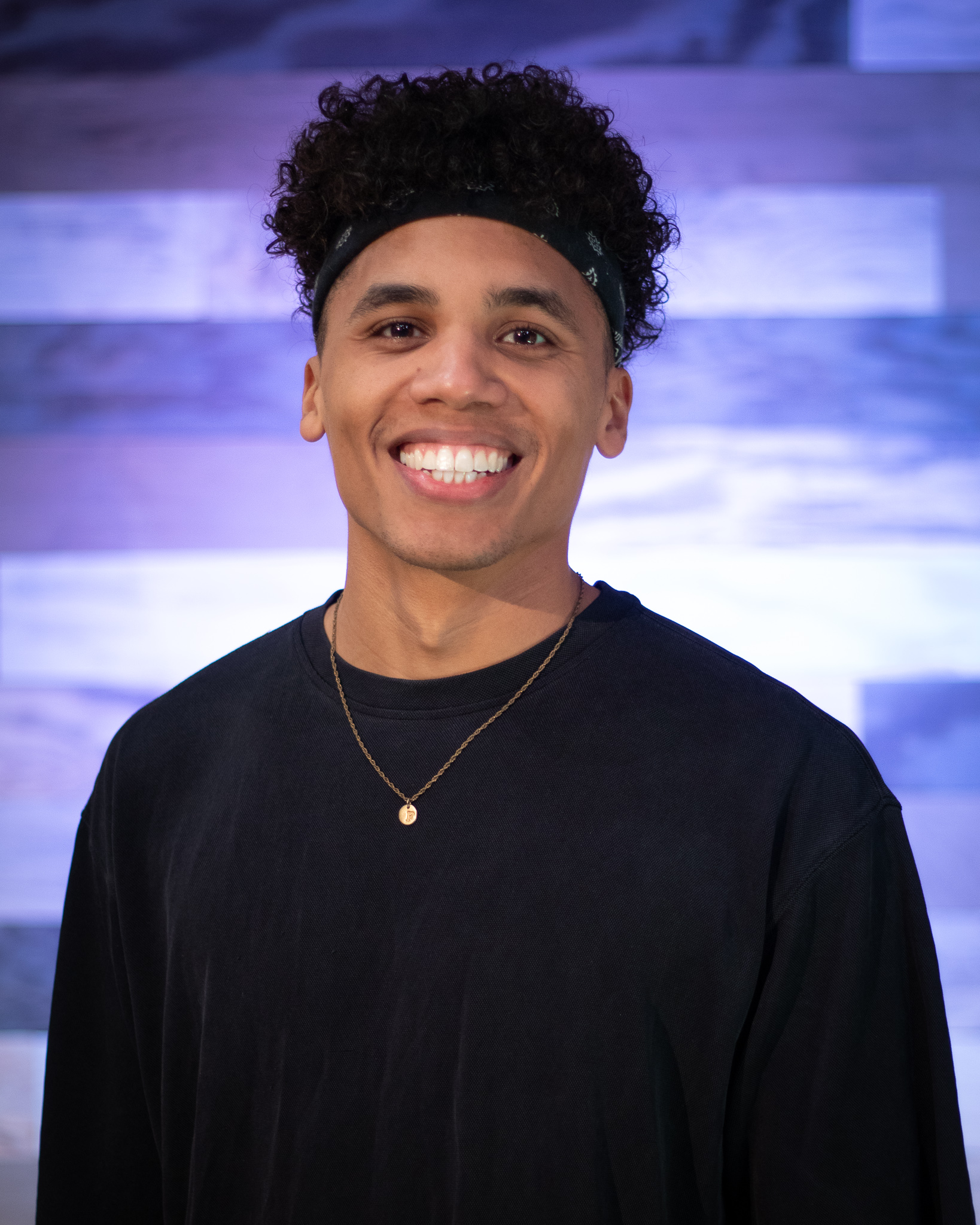 Phillip started on staff in the fall of 2018, helping to bridge the gap between the Lighthouse Kids and student ministries. In January of 2020, he became our director of student ministries. He also has been instrumental in helping us pivot to online services as our media lead starting in March of 2020.

Phillip and Angel got married in the summer of 2018. Three of his favorite things in life are longboarding, making videos, and spending time with his wife. 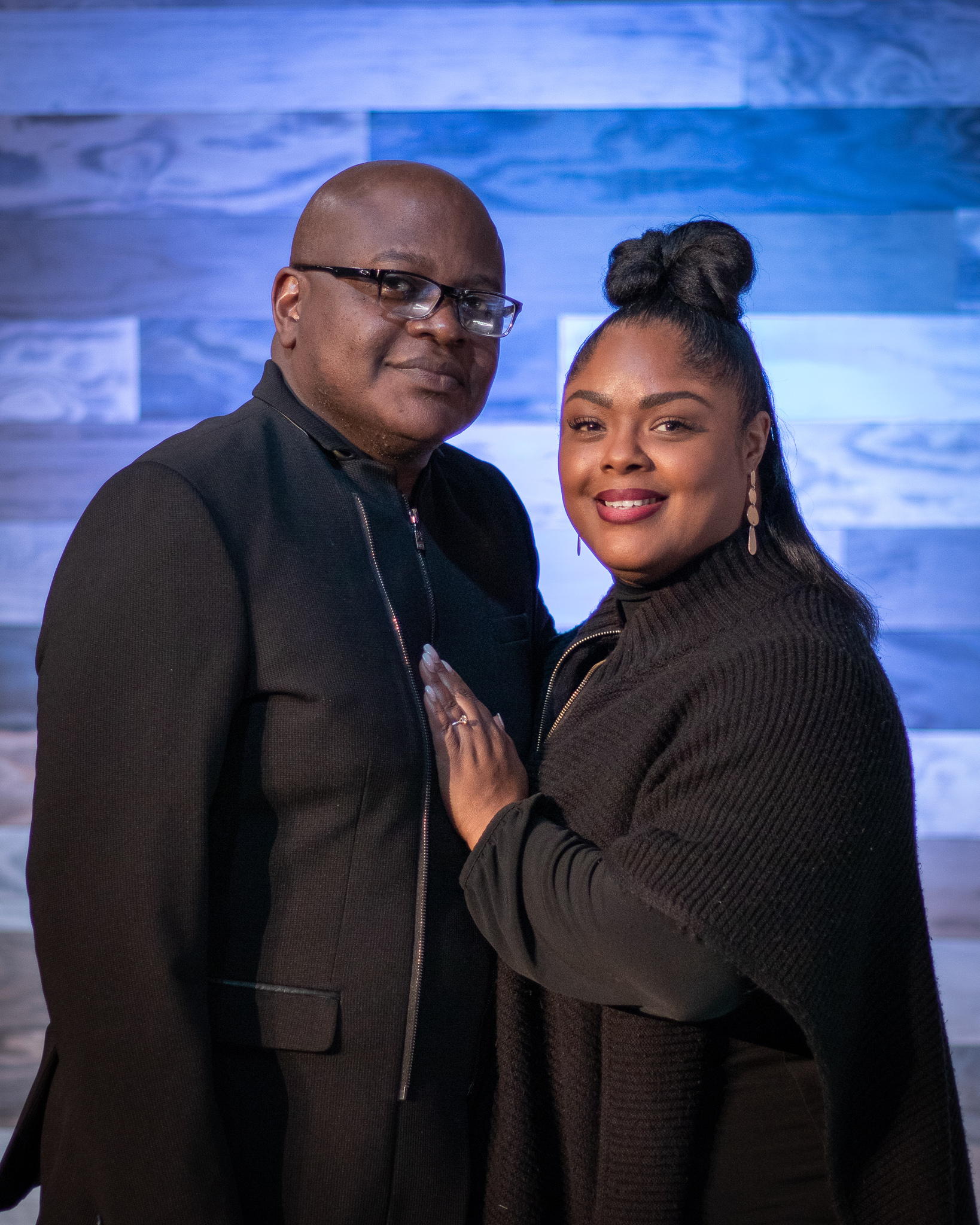 Pastor Paul oversees the worship arts department at Lighthouse. He and his wife Evelyn have been leading worship for our Sunday and special services since January of 2019.

Paul was born and raised in Uganda, Africa, where he began leading worship at the age of 15. In July of 2016, he released his first book, Journey of a Worshiper. He’s currently finishing the follow up book, Worship in the Kingdom, scheduled for release in 2019.

Paul and Evelyn merged their families in 2016 and their family includes Carvin, Anthony, Chloe, Crystal and Charese. Paul’s favorite season is Christmas and his favorite movies are Moses, Coming to America, and This Christmas. 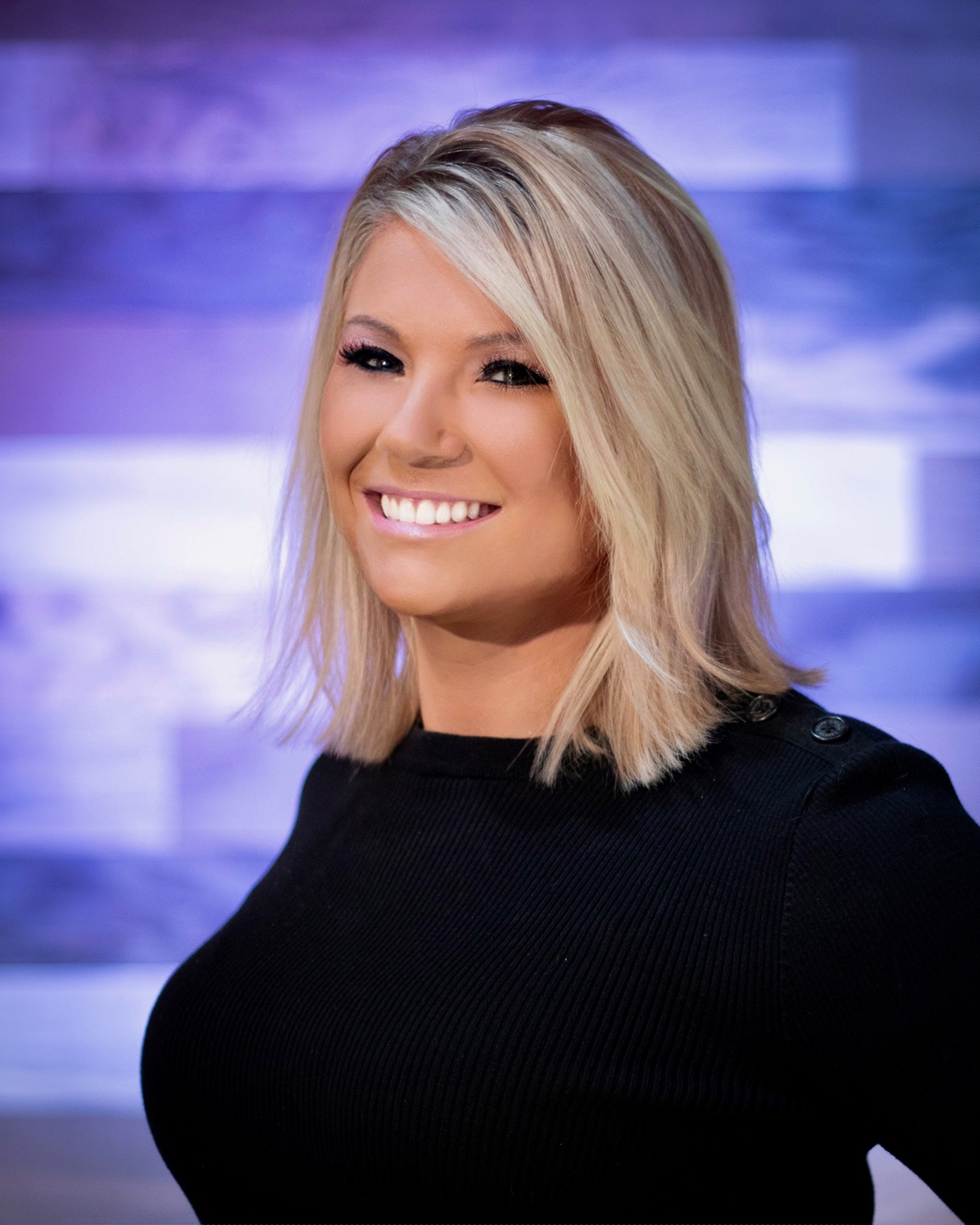 Tiffany is our newest staff member joining our staff in late September of 2021! She has a passion for children to know that God loves them, and to see their eyes widen and their smiles grow as they learn the wonders and love of Jesus. Tiffany comes to us with a background in healthcare where she has been caring for and ministering to children of all ages, backgrounds and developmental situations. In addition to Tiffany's healthcare background she has been volunteering in kids ministry since 2013. Tiffany desires to raise up world changers who are growing in their understanding of how much God loves them and help them find ways to live out of that love for Him to ultimately overflow with the love of God impacting the lives, community, and world around them.

She is married to Dave and they have two children, Michael and Taylor. 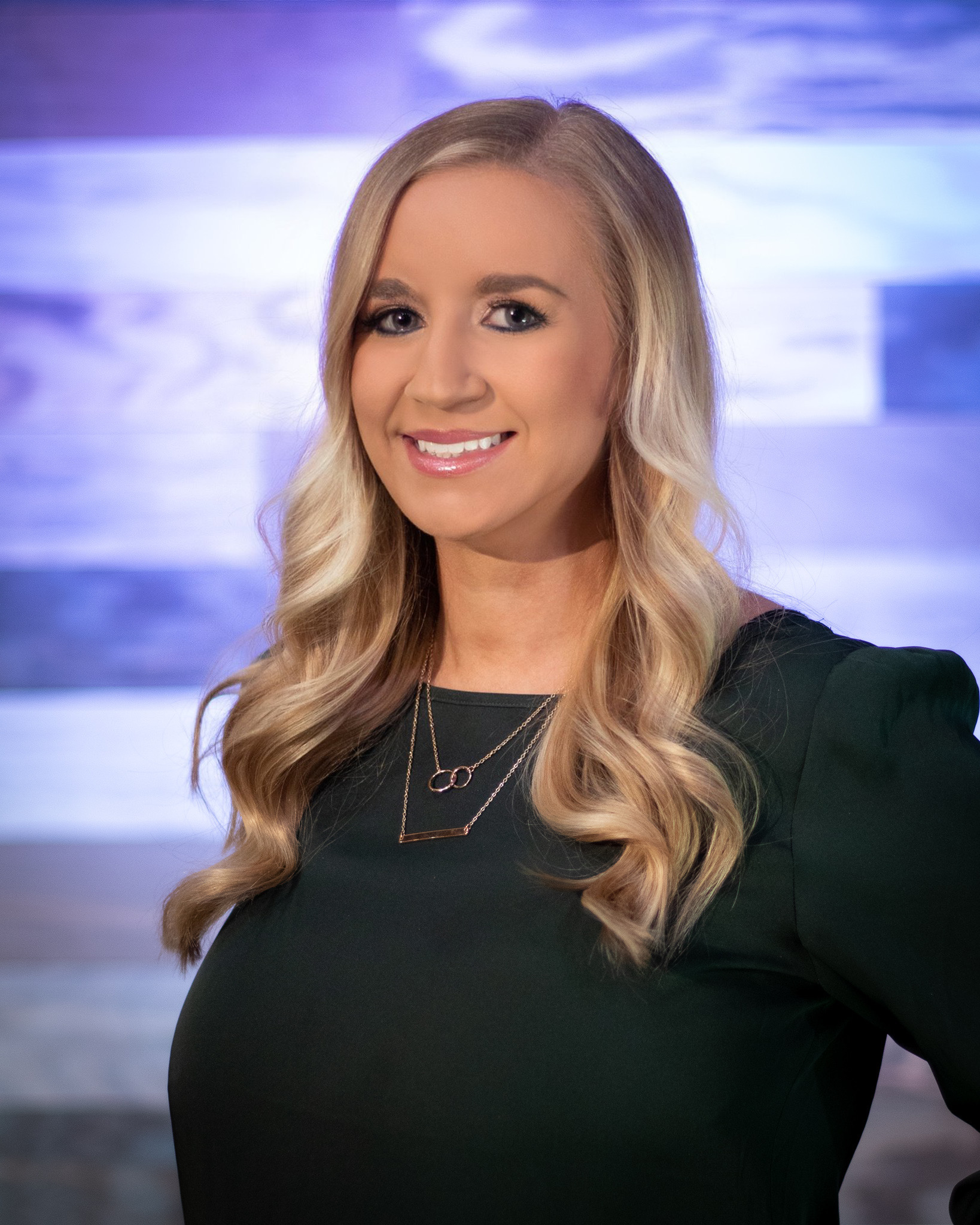 Katie joined the Lighthouse staff in the Winter of 2018. She is the hub of communication for Lighthouse. If you need something, let her know and she’ll point you in the right direction!

Katie’s alma mater is the University of Minnesota. She and her husband, Bryan, live in Lakeville. They have a daughter named Elsie, a son named Palmer, a dog named Ginger, and a mischievous kitty named Gilligan. Katie loves reading, traveling, and spending time with loved ones. 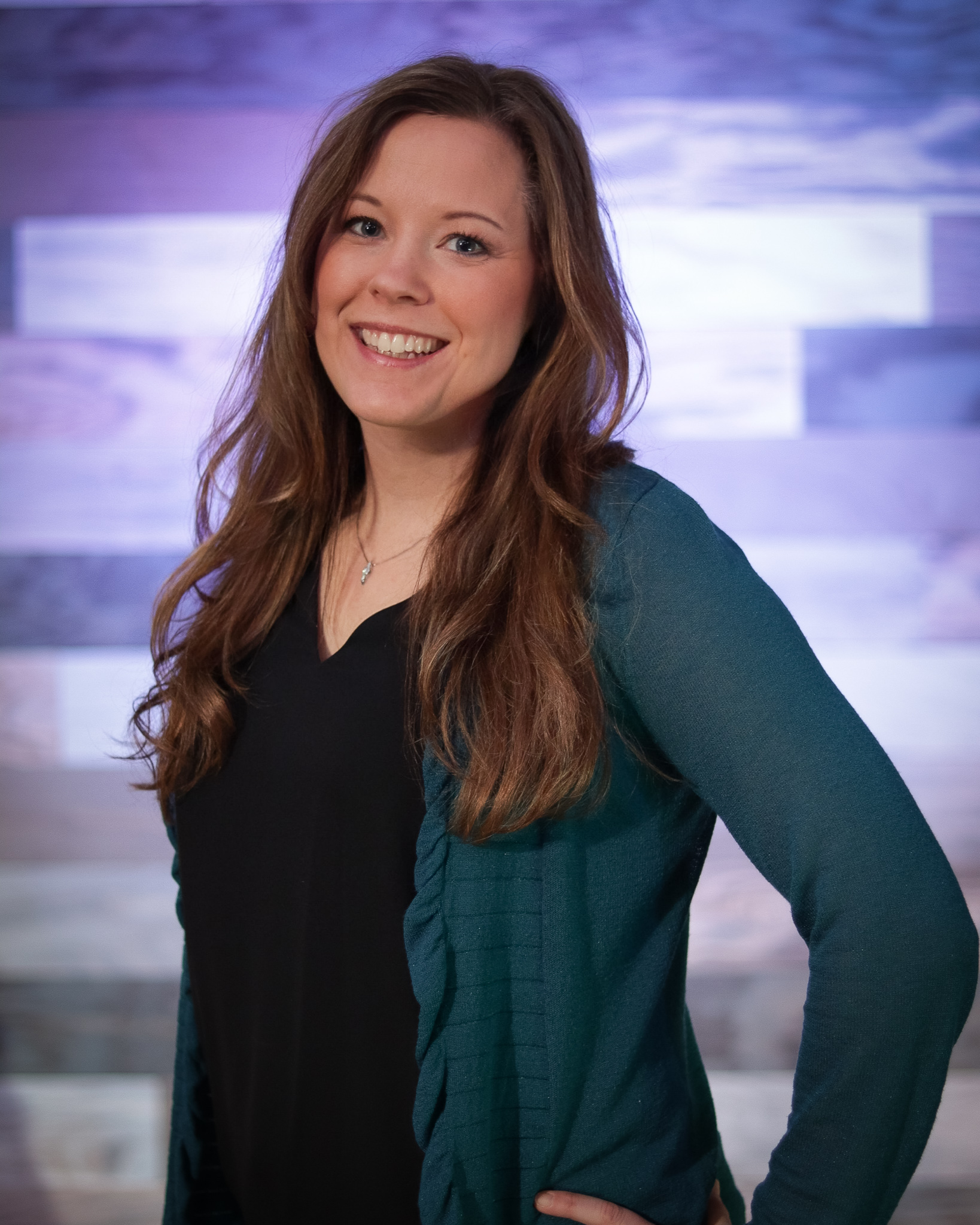 Caroljean, how would you describe your role at Lighthouse?
“Numbers, numbers, and more numbers. I'm so blessed to have found a way to serve God through something I enjoy: numbers!”

Tell us something interesting about you!
I enjoy spending time with my amazing husband and our kids, doing anything outside anytime of year… reading, scrapbooking, building with Legos and cooking new recipes. My weaknesses are chocolate, coffee, ice cream, and puppies.

...Bringing faith, hope and love in Jesus to the world.

...Inviting all people to encounter the Living Presence of Jesus Christ, and the power He brings.
PHOTO DISCLAIMER: When you enter a Lighthouse Church worship service/event, you will be entering an area where photography and/or video recording may occur. Lighthouse reserves the right to use any photograph/video taken at any event sponsored by Lighthouse, without the expressed written permission of those included within the photograph/video. Lighthouse may use the photograph/video in publication, or another media produced.